Life for the Fencibles 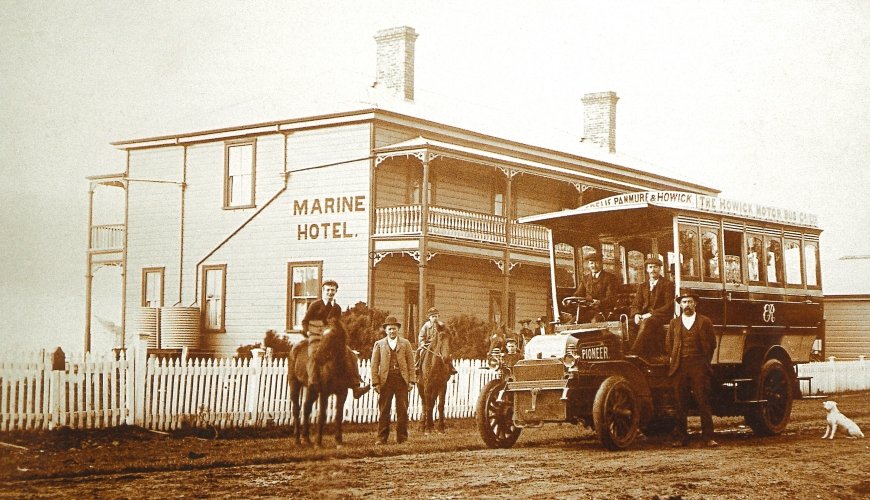 Queueing for the bath

Soap was expensive, partly due to Customs duties, so some used “lye water”, which is made from wood-ash in water.

Water from the well was always very cold even if a kettle of hot water was added. Showers were unknown. Father was traditionally first into the big bath, then all the children and finally dear mother into the cold dirty water.

Bathing was not pleasant and once every six weeks was considered adequate, even though they washed their faces and hands before meals.

Lye water was cheap and used especially for washing clothes.

A Fencible’s widow had three options as his pension stopped at his death.

The only land offered were unsaleable allotments on the Pakuranga swamp near Pakuranga College of today.

This was to encourage widows to find a new husband. All widows from the other Fencible settlements of Otahuhu, Onehunga and Panmure, as well as Howick, were allocated allotments on Pakuranga swamp which were wet, cold and away from their friends.

Most found a new husband.

Fencible James White wrote to the Southern Cross newspaper in May 1853: “We in Howick look upon the Armed Police Force [of Māori constables] as a farce and an insult to the [Fencible] Corps. Are these men that Her Majesty’s Government expected to have assisted in the protection of Auckland? … this Police force is totally unnecessary.”

The Armed Police Force had a European sergeant and up to 10 Māori, who were recruited to patrol the Fencible military settlements.

Maybe Governor Grey did not trust the Irish soldiers. Howick Fencibles did not patrol the area around the district. There was no stockade in early years and Fencibles had rifles but were not issued any ammunition.

The Anglican Bishop Selwyn on a tour of his Pacific diocese found the people of Norfolk Island, who had come from Pitcairn Island, needed assistance.

The Bishop was able to fill his vessel with many small Norfolk Island pines. He brought them to Auckland where in 1858 he held a charitable auction.

Most had never seen them before and many Howick and Pakuranga farmers purchased them.

There are some in Butley Drive, Cook Street and Cockle Bay Road by old farm homesteads today.

A lady fishing off Howick wharf in 1900 in half an hour had caught one shark, five gurnard fish, two stingrays, and nine snapper. Similar catches were reported at this time.

This is almost unbelievable today, as over-fishing has depleted fishing in the Hauraki Gulf to very low catches.

In 1925, the large wooden Marine Hotel in Picton Street was destroyed by fire.

A lady was using a new electric iron for the first time and did not realise it needed to be turned off when ironing was finished.

Electricity had just arrived in Howick.

Early next morning a temporary bar was erected using corrugated iron sheets beside the smouldering ruins.
There was no fire brigade until 1931. A new brick Marine Hotel was built by James Fletcher.

Dr Mahon moved out of Bleak House in Bleakhouse Road for the new Dr Bacot.

Father Garin arrived in Howick in January 1848, after serving in the Kaipara as a Marist missionary to Māori.
He spoke Te Reo fluently and had a small Māori congregation in Howick.

Although most of his congregation were Irish, he was a popular member of the Howick community.