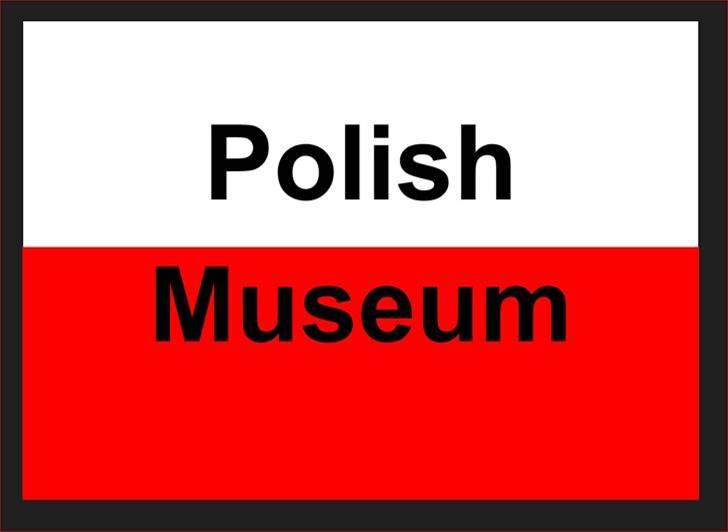 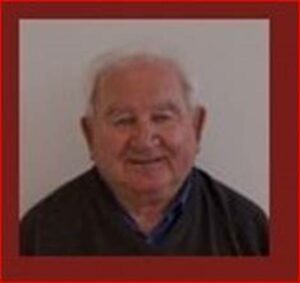 John and Valerie Roy-Wojciechowski have lived in Howick for over 54 years. They have been involved with a range of community organisations in Howick and have sponsored sports clubs, including the Howick Sailing Club and Howick Rotary Club’s Showcase Awards Employee of the Year.

In 2004 they founded the Polish Heritage Trust Museum in Howick. John has served on the Committee of Our Lady, Star of the Sea Parish, chaired the East City Association, Life Education Trust and various other community organisations in Auckland.

Both Valerie and John have been awarded the Paul Harris Fellowship by Rotary International.

Valerie and John have been married for sixty-five years; an award for a long marriage was given by the President of Poland Mr. Andrzej Duda. They have six children, with four still living in Howick and many grand and great grandchildren.

On 5th of June 2017 John became a member of the NZ Order of Merit MNZM and on 10 August 2018 President Andrzej Duda again presented John with a similar award, the “Krzyżem Komandorskim orderu zasługi Rzeczypospolitej Polskiej”.

John is a retired Chartered Accountant and has been a member of the Institute for over 60 years. He has many other awards from various Polish Institutes.