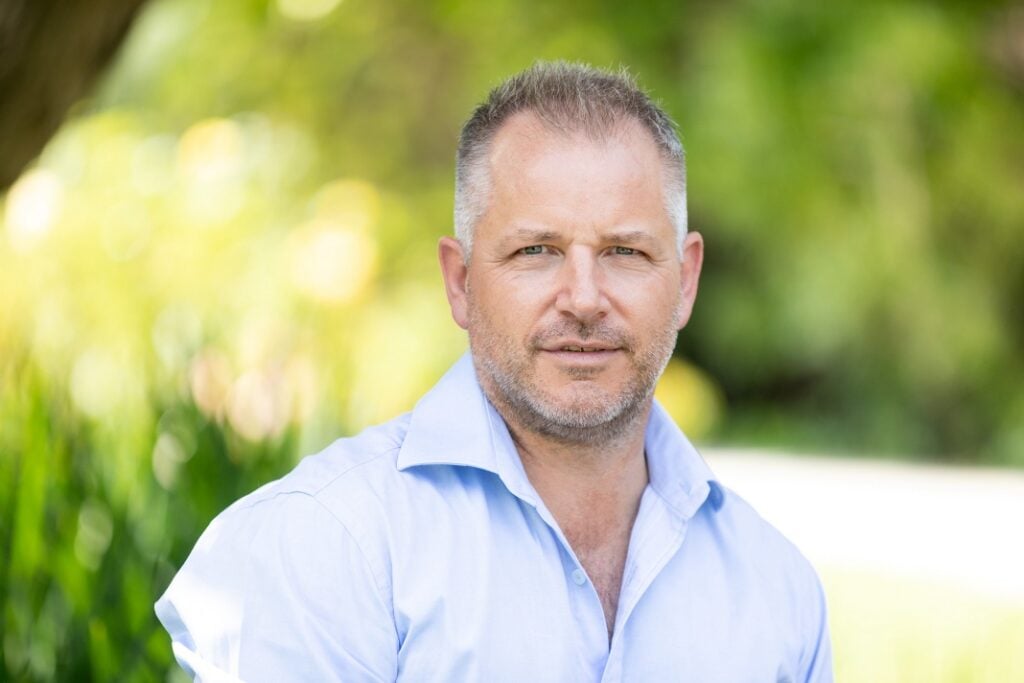 A Master Tea Taster is concocting a special blend for Howick’s 175th anniversary this year.

Born in Brighton, UK, Matt Greenwood, with an innate love for travel and using his senses, answered an advert for a trainee tea taster.

Greenwood would go on to travel around the world, including India, where he played cricket as a teenager, training to be a tea taster and learning how tea is grown.

He would taste up to 1000 cups of tea per day. Sometimes while blindfolded.

“I ended up as the head buyer for Tetley Tea in the UK,” Greenwood says.

Searching for a new adventure, Greenwood was offered a job in New Zealand 18 years ago as a master tea taster for Bell Tea & Coffee Company. He has lived in Howick ever since.

Part of his role at Bell was to create new blends that can still be seen on the shelves today, such as Bell Kenya Bold and the Green Tea range.

“I always liked coffee as well so I learnt to taste coffee as well,” Greenwood says. “We bought a couple of coffee companies and created some new coffee brands.”

Bell was a distributor for Twinings, an English marketer of tea and other beverages. “I knew a lot of the Twinings people in the UK,” Greenwood says. “It was great to be able to come here and represent Twinings and be part of the Twinings family.”

The relationship is a very close one. Stephen Twining was the best man at Greenwood’s wedding.

Twinings New Zealand Breakfast tea was created through a competition where Kiwis could create their own blend of tea. Twining and Greenwood, with celebrity guests, voted for the winner.

“NZ was the first country in the world that had ever done that,” Greenwood says.

Greenwood’s passion for tea and coffee is infused into his daily consumption. He has a morning cup of Bell Kenya Bold blended with Twining’s extra strong English Breakfast, a mid-morning coffee, green teas in the afternoon and a peppermint tea before he sleeps. “I never get tired of it,” he says. “New seasons, new growths bring new tea. It’s always very exciting.”

While one side of the coin holds his love for hundreds of varieties of tea, the other is his passion for working with people in his travels across the globe.

“I’ve met a variety of extraordinary people in my journeys,” Greenwood says “Working in different cultures, that’s what I really love.”

After twice finishing runner-up in NZ’s coffee tasting championships, Greenwood left the tea industry and joined his wife at GingerFrog, a marketing consultancy that offers solutions to clients in the areas of strategy, performance, culture and personal coaching.

With years of tea-brewing under his belt, Greenwood is creating a special blend in honour of Howick’s 175th anniversary. “I want to give back to Howick and the community,” he says.

“I’m going to do 175 special limited edition tins of tea.”

“Hopefully it’s going to come to fruition later this year.”

Published with consent from www.times.co.nz