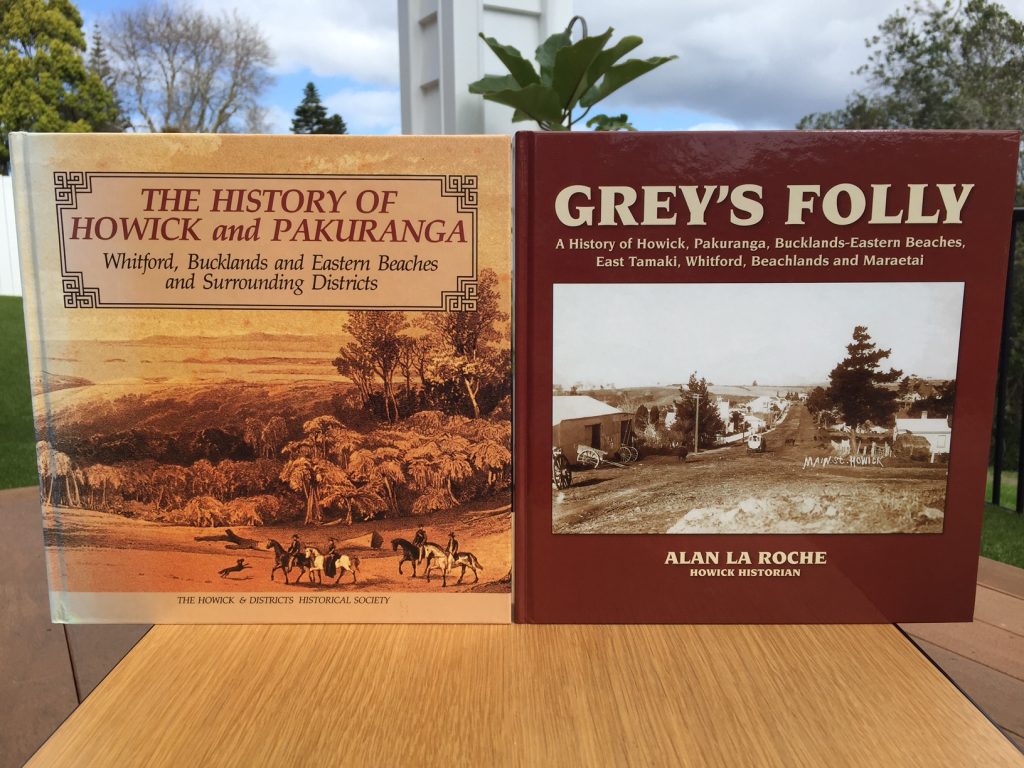 Alan La Roche was born at his family home in Paparoa Road in Howick at the end of the 1930s, and from an early age when he could, he’s done something for our East Auckland community every day of his life.

Born into a family that was very community oriented and civic minded, Alan was fascinated with history and made his own small museum display as a child.

He continued to record Howick and other aspects of Auckland history down the decades, conducting thousands of interviews with people from all of life’s domains, and in the 1970s started creating and building the Howick Historical Village in Pakuranga’s Lloyd Elsmore Park for the Howick and Districts Historical Society.

The Howick Historical Village is a triumph to La Roche’s commitment, determination and leadership, a cultural treasure of East Auckland, delightfully displaying how the people of the area lived in the 1800s.

He has been publicly recognised many times for his voluntary contributions to Howick, Auckland and New Zealand, with an MBE for services to the community and being officially awarded the title Howick Historian by the Manukau City Council.

He has been described as, and is, Mr Howick.

Copies of these important books are available at school and public libraries across the East Auckland area. Grey’s Folly is for sale at Poppies Bookstore in Picton Street, Howick.

To get a sense of the importance to community that Alan’s books have, here are extracts from the respective Forwards:

‘The contribution of the Howick and Pakuranga district to the early life of the Auckland region and New Zealand is worthy of an excellent presentation.

‘In this book, Alan La Roche and his team have achieved that through research, hard work and a gifted author.

‘It is with much pleasure that I commend this book to readers of all ages and backgrounds.

‘It will be an invaluable contribution to our future success through the knowledge it provides of our past.’

Len Brown, then former Mayor of Manukau City and the Auckland Council, and long-time Howick Ward resident, wrote in 2011:

‘The eastern part of the city has made a huge contribution, and this new edition follows in the footsteps of the first edition published in 1991.

‘For the past six years, Alan La Roche’s hard work has remained faithful to achieving a well-researched and written book which now includes new material of the history of the Howick, Pakuranga and surrounding districts.

‘Among the gems he unveils is the story of the Pakuranga international airport proposal, a Beachlands oil refinery proposal, and a vitamin A extraction business now owned by a big British corporation that started as a garage on Eastern Beach.

‘It is a privilege to introduce this book and its stories to readers. It is an invaluable part of the shared history of Howick, Pakuranga and surrounding districts and its contribution to the vitality of Manukau, the Auckland region and our country.’